The task of unsupervised sentiment modification aims to reverse the sentiment polarity of the input text while preserving its semantic content without any parallel data. Most previous work follows a two-step process. They first separate the content from the original sentiment, and then directly generate text with the target sentiment only based on the content produced by the first step. However, the second step bears both the target sentiment addition and content reconstruction, thus resulting in a lack of specific information like proper nouns in the generated text. To remedy this, we propose a specificity-driven cascading approach in this work, which can effectively increase the specificity of the generated text and further improve content preservation. In addition, we propose a more reasonable metric to evaluate sentiment modification. The experiments show that our approach outperforms competitive baselines by a large margin, which achieves 11% and 38% relative improvements of the overall metric on the Yelp and Amazon datasets, respectively. 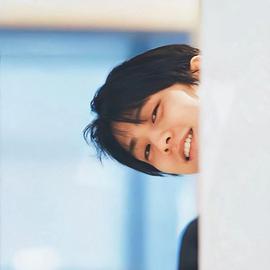